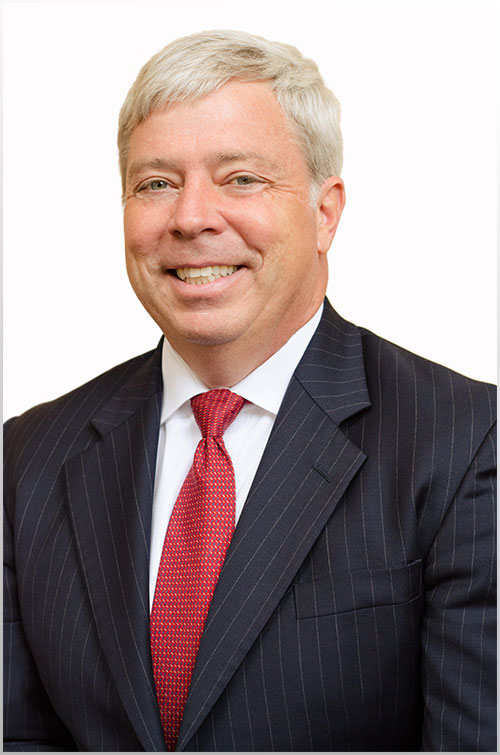 Charles S. (“Chuck”) Conerly is a founding member of Smith Conerly and currently heads the litigation practice. Chuck concentrates his practice on complex commercial litigation, local government, environmental, and zoning and local land use law. He has served as City Attorney for the City of Carrollton for over a decade and has extensive experience representing it and other municipalities and counties throughout West Georgia.

In 2002, Chuck moved his practice back to his hometown of Carrollton and eventually partnered with Huck Smith to form Smith Conerly. Chuck currently lives in Carrollton with his wife, Michelle, and two children. His third child is a student at Auburn University.